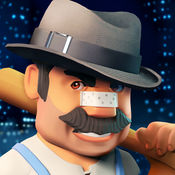 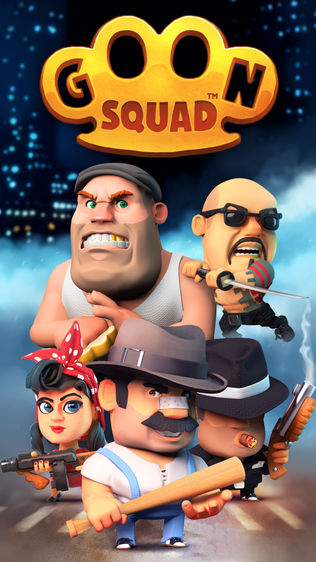 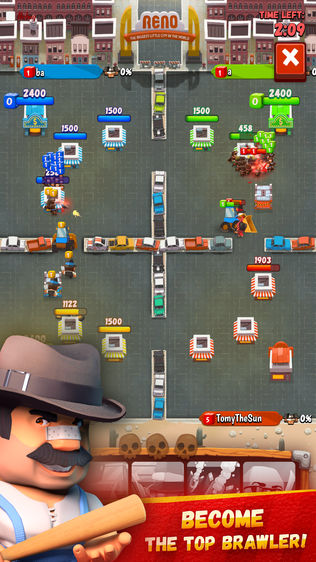 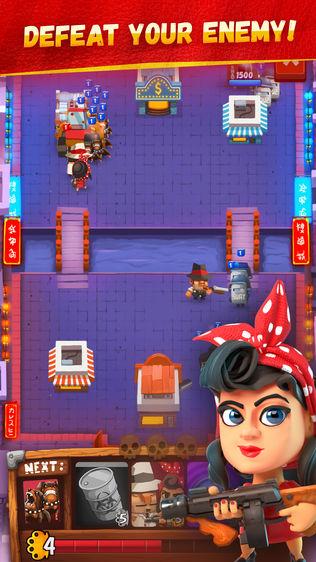 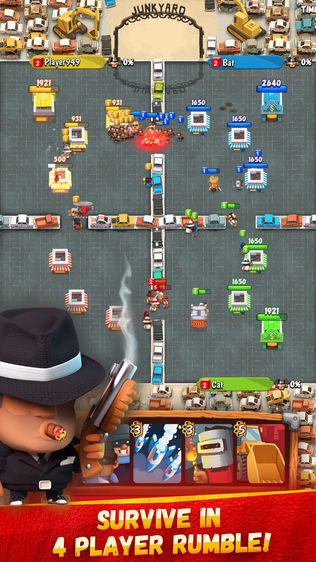 【基本介绍】
Rise from Goon to Godfather and become the most feared mob boss in Goon Squad?, a fast-paced, card-based, multiplayer brawler.? Battle players globally in real-time to conquer an opponent’s headquarters,?collecting valuable safes and skulls after each win.? Plot a path to climb up the ranks by eliminating increasingly stronger adversaries as you progress through dangerous cities, collecting and upgrading cards along the way to advance your reputation and become the Don of the crime world.

Family Business- Become the Godfather by gathering a team of goons to do your dirty work, or join an established squad to gain protection and cash.

Become the Top Brawler– Hone brawl skills in co-op and four-player deathmatch modes, each with its own leaderboard, ranking system and reputation points.

Turf Wars – Progress through perilous areas such as Chinatown, Reno and the Boardwalk to claim special cards and improve your reputation.

Risk it All – Play slots after each battle won, wagering the safe for a chance to win a better prize or the coveted jackpot. Or play 5 reel slots every couple of hours for even more chances to win."