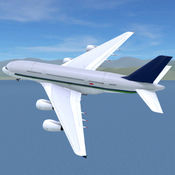 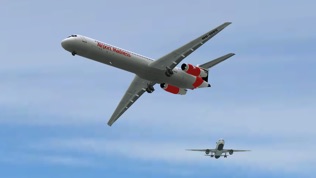 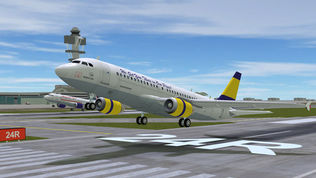 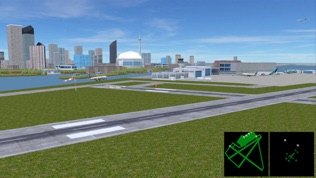 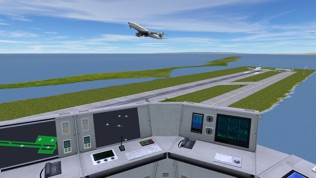 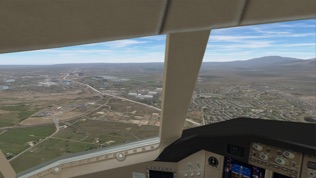 In Airport Madness 3D you are an air traffic controller, managing airplanes as they travel to and from major international airports. Move airplanes as quickly as possible while keeping the skies and runways safe from midair collisions. You are the last line of defense against disaster! Do you have what it takes to handle the world's most stressful job? Enable "emergencies" to get your stress level even higher!

Choose from four different view perspectives: tower, runway cam, sky view, as well as cockpit view from any aircraft. Monitor air traffic from two radar screens, one for ground traffic and one for airborne traffic.