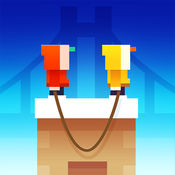 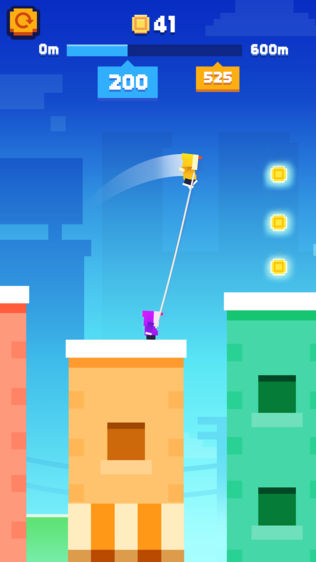 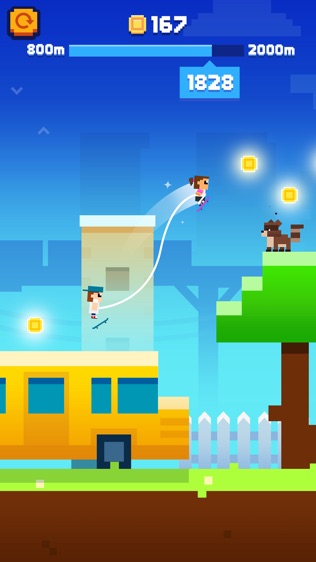 【基本介绍】
Third installment to Icy Ropes the #1 Game on the App Store! US , Australia, Canada and more!

Jumping from building to building trying to escape the concrete jungle, where everything is out to get you! From sleepy cats to scavenging raccoons you’ll never escape a city that never sleeps!

Welcome to the world of Bouncy Ropes! Brought to you by the creators of Icy Ropes, Monkey Ropes & Fishy Bits!

- Super Hard!
- 50+ Characters to Unlock
- Lots of enemies and obstacles to dodge and traverse!
- Explore the City, Docks, Bayside Beaches, and Stinky Sewers!
- Don't pull your buddy over the edge!
- Supports 13 Languages!
- Unicorns

Bouncy Ropes is completely free to play. However, some items can be purchased for real money. If you don't want to use this feature, please disable in-app purchases in your devices settings.

Let us know what you would love to see in our next update at : www.playsidestudios.com