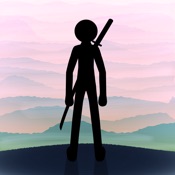 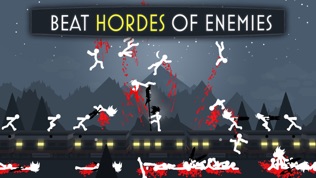 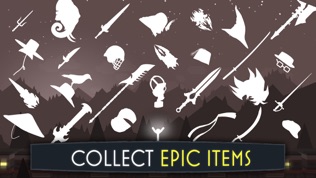 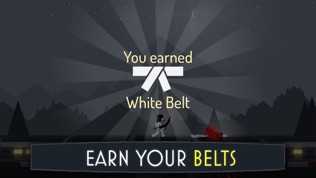 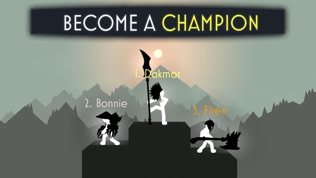 【基本介绍】
The hero of the casual stick-man games is returning. A fight game with endless waves of ninja enemies hordes that will test your brawl and survival skills. Become the ultimate stick-man warrior in this free funny game.

Fight the endless hordes of stick-men to break your own records or until your perish in the survival arena.

Simple yet powerful controls allow you to deliver powerful blows that will get you covered in the blood of your adversaries after each encounter. Fast reflexes and tactics will be necessary to conquer the victory.

Stick-man fight all the way.

Easy to learn, hard to master, this casual game encourages you to not to stick to the same tactics. If you′re gonna break your records you′ll have to fight stick-man after stick-man continuously and make use of your hard earned coins to get access to the belt especial missions.

The belt missions are boss battles with a mysterious samurais that you have to overcome in order to get increased rewards and get more difficult fight levels. Will you stick to the stick fighter code and survive sitck figthing over to the top

Spend game earned coins on apparel and armors: in this ninja game you can unlock cosmetic appearances for your stick-man and take him to the fight game! Collect more than 70 weapons and outfits and become the cooler stick man.

Timed rewards in the fight will help you on your way. Use them to overcome the challenge ahead.